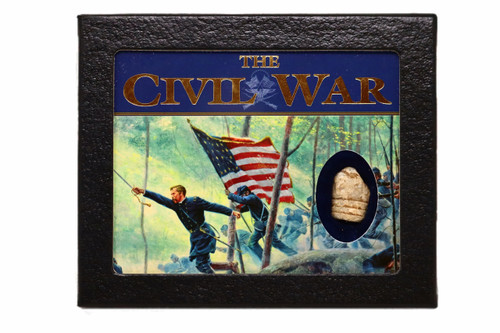 The Civil War in the United States began in 1861, after decades of simmering tensions between northern and southern states over slavery, states' rights and westward expansion. The election of Abraham Lincoln in 1860 caused seven southern states to secede and form the Confederate States of America; four more states soon joined them. The War Between the States, as the Civil War was also known, ended in Confederate surrender in 1865. The conflict was the costliest and deadliest war ever fought on American soil, with some 620,000 of 2.4 million soldiers killed, millions more injured and much of the South left in ruin.